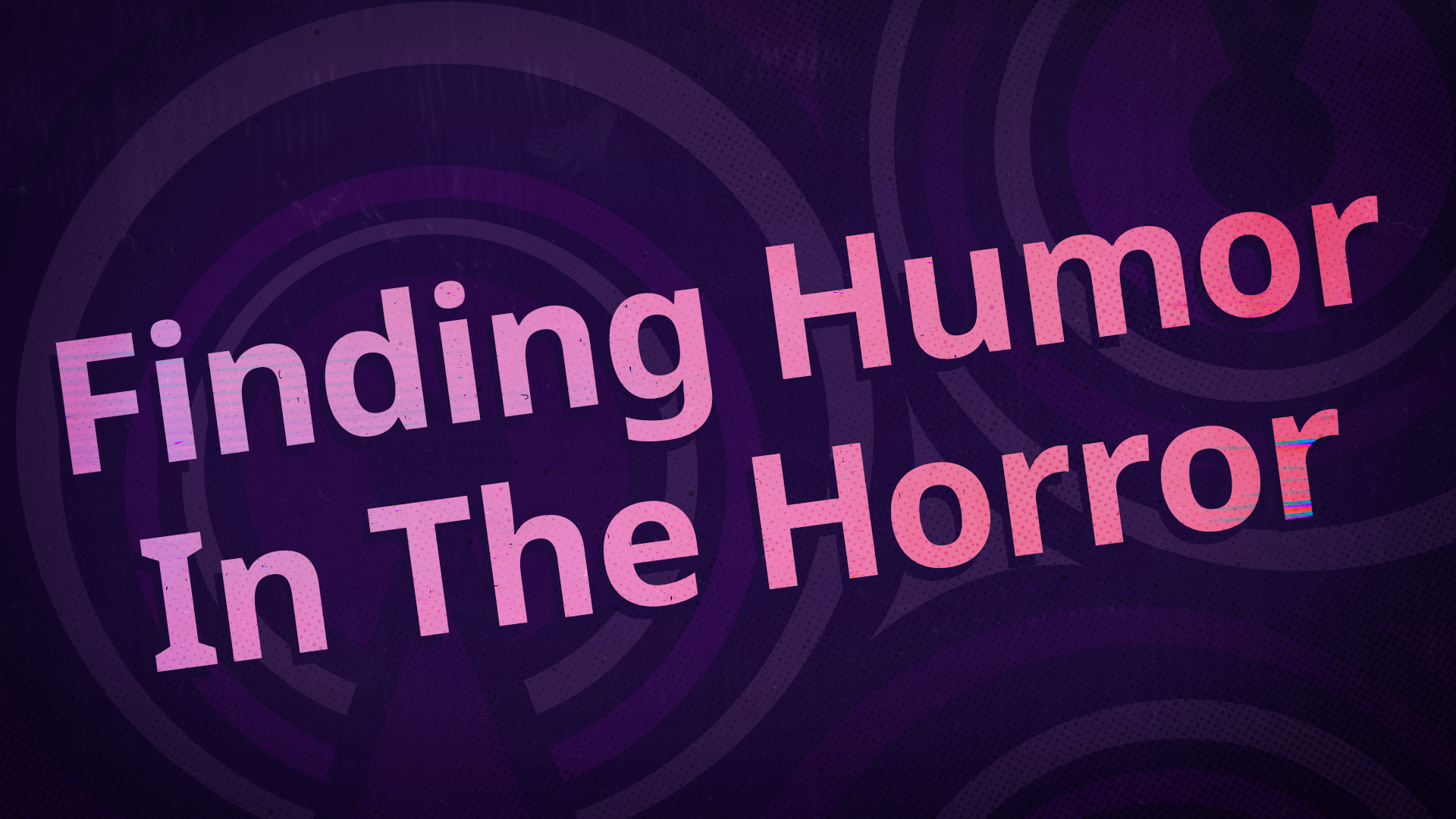 One of the very first things we discussed when brainstorming ideas for Interference: Dead Air is how we can combat scope creep early on by establishing a single room where the bulk of the game will take place. This was largely the genesis of the guard booth setting from which the rest of the game came to fruition. But from the start, we knew that if the game was going to be set in a single room, the onus would be on us to make it interesting. So… how do we do that?

First and foremost, we established a narrative guideline of depth of space. In lieu of having huge, sprawling maps with content spread out, we focused on densely packing lots of details in the guard booth to make a space that feels real. The story is focused on a few key characters, but there are numerous characters who we get glimpses of via memos, journals, sticky notes, and personal belongings scattered throughout the booth.

These characters don’t have speaking roles and they don’t appear physically in the game, but we wanted their presence to be felt. For every item we placed in the booth, we considered a number of questions about its in-universe origin. Who does it belong to, and how did it end up in the booth? Is it relevant to the relationships its owner has with the other booth occupants (both friendly and antagonistic)? Does it tie into any of the lore details we’ve introduced via readable items? The hope is that the result of these considerations is a game world where exploration is rewarded by learning new details of that world with every playthrough.

But with all these environmental details occupying this space (a space primarily designed as a stage to tell our game’s story), an interesting conundrum arose.

How do we balance the tone of these environmental details with our central narrative? Interference: Dead Air is at its core a narrative-driven thriller game. Tension and dread are a big part of the experience. So what role do these environmental details play in that? Does the fact that many of these details utilize humor cut the tension? Possibly! Is that a problem? We don’t think so!

The truth is, dumb jokes are also at the core of Interference: Dead Air, and a major part of our creative process. Something we discovered early on is that comedy and dread are not mutually exclusive, and utilizing environmental details to inject humor into the game allows the player to engage with it as much or as little as they want to. Someone who wants to focus on the main narrative can ignore it completely, whereas someone who does explore the booth might discover unexpected juxtapositions in the tension of the gameplay and the humor of the environment. Perhaps a joke that reads one way at the start of the game hits a little differently when the intensity starts to ramp up.

Like with so much else in those early brainstorming sessions, it all came down to wanting to create a game where the player’s choices affect the experience and where multiple replays are rewarded. We hope that players will have half as much fun discovering these environmental details as we had crafting them. And if the process of discovering them all results in at least one audible groan or visible eye-roll, we’ll know we’ve done our job.